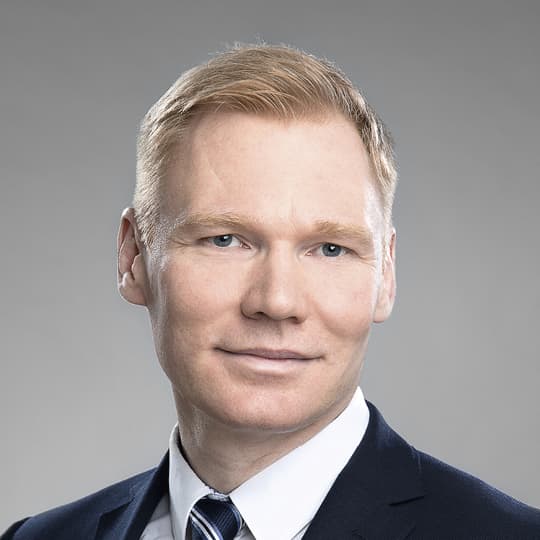 It is a great pleasure for us to welcome you all to the 12th Fennoscandian Exploration and Mining Conference to be held again at the beautiful Levi Ski Resort in Lapland, Finland.

With over 1000 participants, this event has become the most significant exploration and mining industry event in Europe. It is a perfect place to hear the latest news in mining industry as well as meet your colleagues. We are very delighted to sponsor the conference again in 2019.

Looking forward to a great conference and wishing you all good time in Levi. 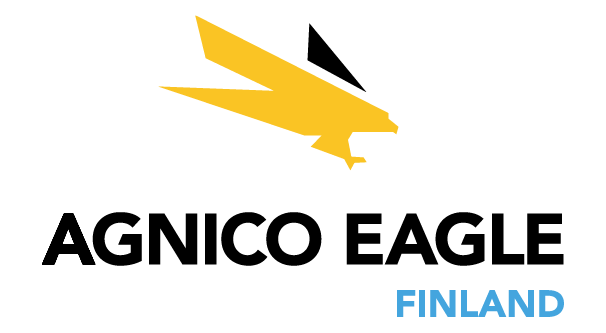 Agnico Eagle Mines Limited is a Canadian-based international gold mining company with eight operating mines in Canada, Finland and Mexico, and exploration and development activities in Canada, Finland, Sweden, Mexico and the U.S. The company is listed on the New York and Toronto stock exchanges.

The company’s Kittilä mine is the largest primary gold producer in Europe. Its proven and probable gold reserves contain 4.1 million ounces (26.8 million tonnes at 4.74 g/t gold) as of December 31, 2017. According to the current estimates, the mine will continue its operations till 2035.

Early 2018 the company started an expansion investment at Kittilä mine. A 1,044 metre deep shaft will be built in the mine. At the same time, the processing plant’s processing capacity will be raised from the current 1.6 million tonnes per annum to 2.0 million tonnes per annum. Annual gold production is expected to grow from current level of 200,000 ounces to 250,000 -270,000 in the coming years.

Anglo American is a globally diversified mining business. Our portfolio of world-class competitive mining operations and undeveloped resources provides the raw materials to meet the growing consumer-driven demands of the world’s developed and maturing economies. People are at the heart of our business. It is our people who use the latest technologies to find new resources, plan and build our mines and who mine, process and move and market our products – from diamonds (through De Beers) to platinum and other precious metals and copper – to our customers around the world.

As a responsible miner, we are the custodians of those precious resources. We work together with our key partners and stakeholders to unlock the long-term value that those resources represent for our shareholders, but also for the communities and countries in which we operate – creating sustainable value and making a real difference. Our mining operations, growth projects and exploration and marketing activities extend across southern Africa, South America, Australia, North America, Asia and Europe. 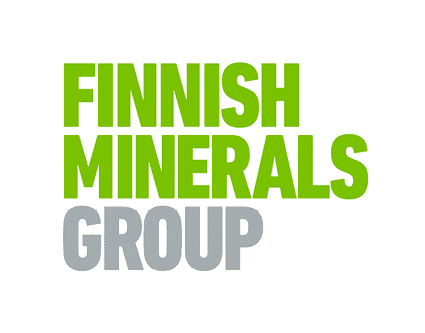 Finnish Minerals Group (Suomen Malmijalostus Oy in Finnish) manages Finnish Government’s holdings in mining sector, develops effective battery value chain and leads strategic R&D projects. It is the parent company of Terrafame that produces nickel, zinc, cobalt and copper at its multi-metal mine and metals production plant in Sotkamo, Finland. Terrafame will commence the production of nickel and cobalt sulphates for electric vehicle battery (EVB) value chain in the near future. Finnish Minerals Group is also the biggest owner in the lithium project of Keliber and the fourth largest owner of Sotkamo Silver. 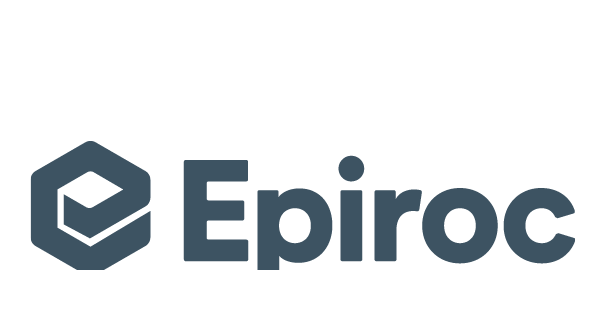 The name Epiroc means ”at rock”, reflecting our focus on mining, rock excavation and natural resources, our proximity to customers and the strength of our partnerships. Epiroc develops and produces innovative drill rigs and drill strings, rock excavation products and construction equipment. We have more than 13 000 employees, customers in more than 150 countries and 145 years of experience. 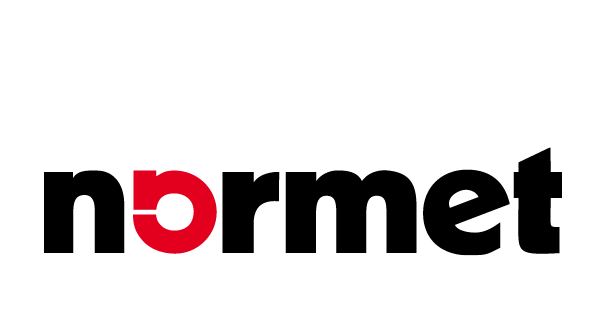 Our complete technical solutions create value through saving costs and shortening process cycle times and are developed based on the welfare of people and on the care of the environment.

Normet has a broad offering for underground mining and tunnelling: equipment, construction chemicals, rock reinforcement products and services. Normet currently employs over 1200 business professionals and the net sales in 2017 was over 250 million euro. Normet is a Finnish company operating globally with over 50 locations in 30 countries. For more information, visit www.normet.com.

Eurofins is the biggest laboratory company in Finland providing analytical, testing, sampling and expert services for the industry and environment covering totally network of 20 laboratories. As part of the Eurofins group of companies Eurofins Labtium and Eurofins Ahma are leading local service providers for the mining industry in Nordic countries.

Eurofins can offer a comprehensive range of analytical and expert services to support the mining and mineral exploration companies ranging from the greenfields exploration and development stages to mine production including environmental monitoring and leaching tests for side products.

Moreover, we can design and implement laboratory services for active mines with the mining company serving as the operator or outsourcing all of the services to Eurofins.

All our services are delivered fast and reliably close to clients through our comprehensive laboratory network. You are welcome to visit our booth B27. 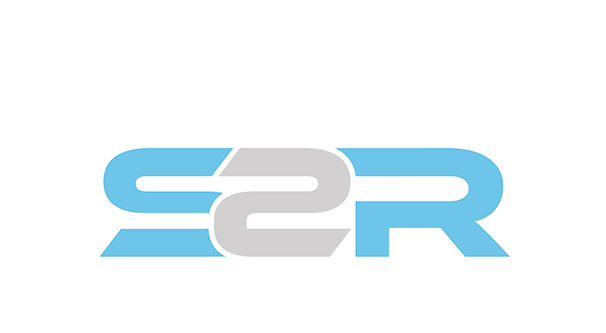 S2 Resources Ltd is an exploration company listed on the ASX (code S2R) with active projects in Finland, Nevada and Australia.

S2 is a well funded company, backed by high profile individuals and financial institutions, and comprising the former Sirius Resources team, which was the most successful exploration company in Australia prior to it being taken over for $1.6 billion in 2015.

The company is led by Dr Mark Bennett, who is a two times winner of Australia’s prospector of the year award for his discoveries which include the Thunderbox gold mine, the Waterloo nickel mine and the Nova-Bollinger nickel-copper mine, and is also highly experienced in resource sector financial markets, having raised $1 billion in equity and debt.

In Finland, S2 is undertaking a large greenfields program exploring for both lode gold and magmatic sulphide deposits in the Central Lapland Greenstone belt.

Boliden is a leading metals company with a commitment to sustainable development. The company’s core competence is within the fields of exploration, mining, smelting and metals recycling. Extensive expertise in mining design, mining methods and a high degree of technological refinement has made several of Boliden’s mines among the most productive in the world. The majority of the zinc and copper concentrates are processed into metals in Boliden’s own smelters. 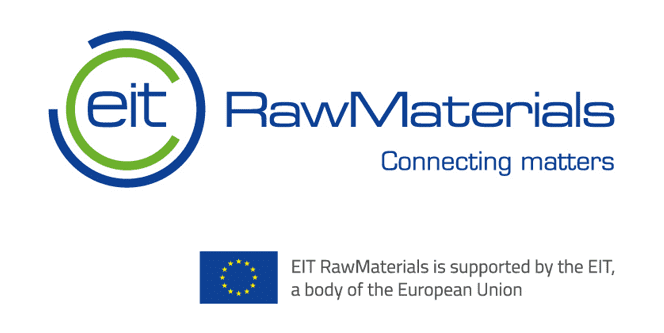 EIT RawMaterials, initiated and funded by the EIT (European Institute of Innovation and Technology), a body of the European Union, is the largest consortium in the raw materials sector worldwide. Its vision is to develop raw materials into a major strength for Europe. Its mission is to enable sustainable competitiveness of the European minerals, metals and materials sector along the value chain by driving innovation, education and entrepreneurship.

EIT RawMaterials unites more than 120 core and associate partners and 180+ project partners from leading industry, universities and research institutions from more than 20 EU countries. Partners of EIT RawMaterials are active across the entire raw materials value chain; from exploration, mining and mineral processing to substitution, recycling and circular economy. They collaborate on finding new, innovative solutions to secure the supplies and improve the raw materials sector in Europe. 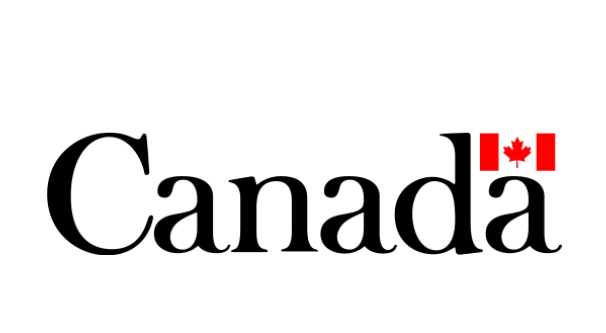 The Canadian Embassy’s Trade Commissioner Service is a worldwide network of professionals in international business development, with preferred access to business knowledge and contacts, committed to advancing Canada’s interests.

We deliver services integral to helping clients make better business decisions in order to achieve their goals abroad. We strive to develop a trusted relationship with clients, being well-prepared to meet client needs and expectations, delivering quality and consistent service. 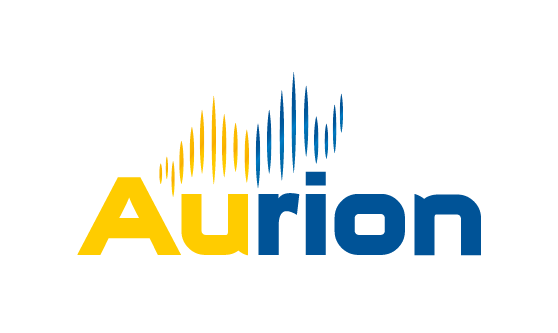 Aurion Resources Ltd. (Aurion) is a Canadian exploration company listed on the TSX Venture Exchange (TSX-V:AU). Aurion’s strategy is to generate or acquire early stage precious metals exploration opportunities and advance them through business partnerships or joint venture arrangements. Aurion’s current focus is on developing its projects in the Central Lapland Greenstone Belt in Finland. Currently the main focus of Aurion is in advancing the Aamurusko high grade gold discovery and other targets in the Risti project area.

M-Solutions Ltd. is a growing ICT services and solutions provider coming from the depths of the mining industry to shake the ways of data management with a scalable, efficient software platform which resolves issues with common data silos and brings transparency to the whole value chain.

We will refine the ever-growing amount of information into a big picture. Meaningful, up-to-date and easy to adopt insights help enhancing the efficiency, productivity and safety of your business. Our decades of expertise in various systems, data management, enterprise architecture and ICT services will bring added value to our customers’ business development.

Nordkalk is Northern Europe’s leading manufacturer of limestone-based products. Our products are used in the dressing processes of the mining industry, for metal extraction in the metal production industry and for cleaning of waste waters and refinery sludges. Our products are used in the different stages of steel production: for manufacturing iron ore pellets and sinters, in the furnace and converting processes and for removing sulphur and other harmful components from pig iron and steel.

We are a long-term and stable local partner. Together with our clients, we will find the most effective solutions for improving their competitiveness. Our strengths are our know-how, our raw material sources as well as the product application possibilities that come therewith. Nordkalk invests heavily in research and development. Welcome to our stand!